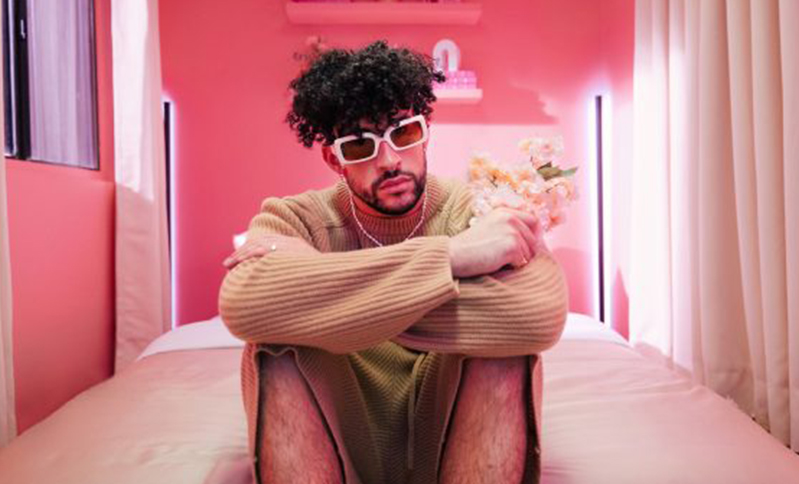 As a modern trap singer and songwriter, Bad Bunny’s album was the first all-Spanish-language album to top the Billboard 20 and it continues to open doors for the artist. In 2020, he appeared on the Super Bowl LIV halftime show with Jennifer Lopez and Shakira. The same year, he was named one of the 100 most influential people in the world by Time magazine and became the first Latin urban musician to appear on the cover of Rolling Stone magazine.

As Bad Bunny continues to redefine the trap music genre, now is your chance to see him live in Orlando, FL at Camping World Stadium! Seating is in the plaza level sections. Your concert getaway includes 3 nights at Westgate Town Center Resort with VIP check-in. Plus, enjoy an exciting welcome party featuring a delicious dinner and open bar, an entertaining DJ that will get you dancing and prizes. You’ll also receive transportation to and from the show, personal concierge and a late checkout on the final day.

Formerly known as the Citrus Bowl, this iconic stadium near downtown Orlando was recently rebuilt from the ground and is now a state-of-the-art venue capable of hosting football, concerts, soccer and other world-class events. About 90% of the stadium was torn down and replaced, including portions that have stood since its original construction in 1937. Only the upper decks, which were added in 1990 and remain viable as part of a modern facility, remained. 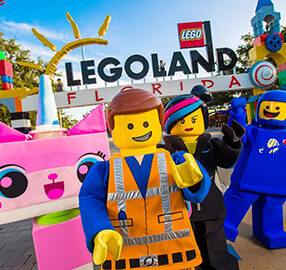 A Day at Legoland 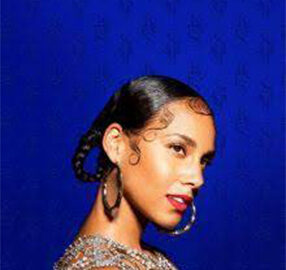 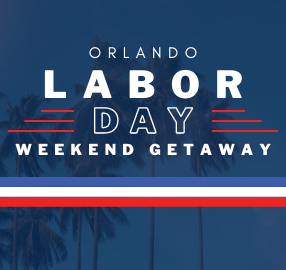 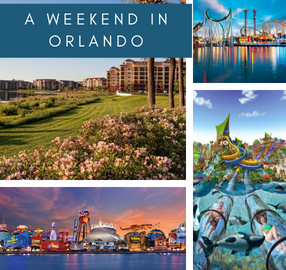 A Weekend in Orlando