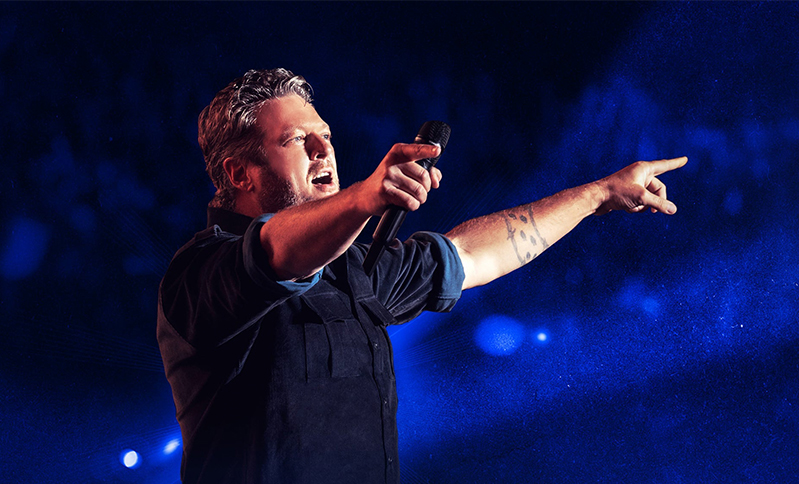 Eight-time Grammy Award winner and one of the most beloved judges on The Voice, Blake Shelton, is hitting the road with Carly Pearce and Jackson Dean on his Back to the Honky Tonk Tour. Shelton entered the country music scene in 2001 with the release of his song “Austin” which spent five weeks at no. 1 on the Billboard Hot Country Singles and Tracks chart.  Since then, he has released 28 number 1 singles and his song “Doin What She Likes” broke the record for the most consecutive no. 1 hit singles in a 24-year history of Country Airplay charts. Shelton is also widely known for his unique ability of coaching leaders on the popular reality show The Voice.

Don’t miss Blake Shelton on this special three-night getaway at the Westgate Town Center Resort in sunny Orlando, Florida. Seating for the event will be in the lower bowl at the Amalie Arena in Tampa, FL.

This concert package also includes transportation to and from the show, personal concierge services, a welcome party, featuring dinner, open bar, prizes and an entertaining DJ, as well as a late checkout on your final day.

Boasting unique features such as lightning-throwing Tesla coils, an 11,000 square-foot Bud Light party deck with incredible views of the city and a massive five-manual, 105-rank digital pipe organ, the Amalie Arena consistently provides fans with a world-class experience. Each of the building’s 69 private suites has been completely reconstructed and finished with the most modern materials and technologies. In 2011, the publicly-owned facility underwent a $40 million transformation and now encompasses 670,000 square feet with three decks and seven separate levels. LED display boards that circle the entire area. 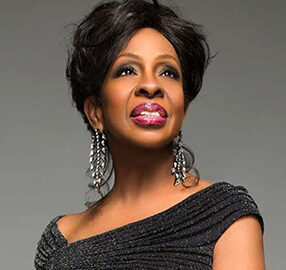 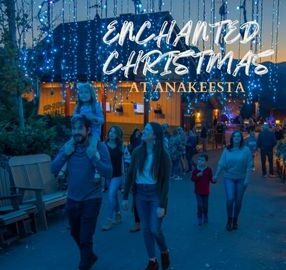 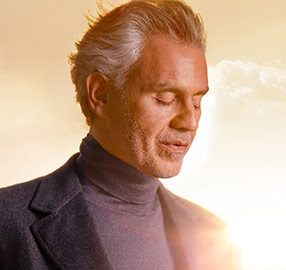 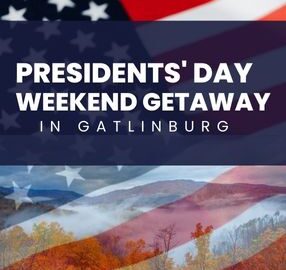