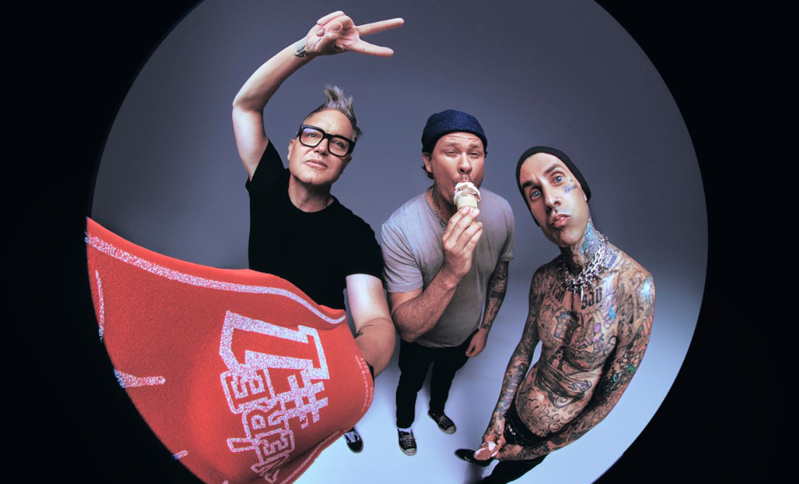 You heard that right – the original line-up for Blink-182 is BACK! The popular ’90s band announced Tom DeLonge has rejoined the band and their “most progressive” music is on the way! The new lead single from their upcoming album is called “Edging” and it is the first song released in over 10 years. To accompany the new album, Blink-182 is excited to hit the road for a 70-date World Tour!

As a key player in pop punk music, Blink-182 was formed originally in 1992 and is known for hit songs like “What’s My Age Again?” and “All the Small Things”. The band has sold more than 50 million records worldwide and over 13 million in the United States. After a break in 2005, they returned in 2009 and released their sixth album, Neighborhoods in 2011. In 2015, original member Tom DeLonge left the band and in 2016, they released their seventh album, California. Now, the band is more than excited to welcome DeLonge back!

Don’t miss your chance to see Blink-182 live in Tampa, FL. Seating for the show at the Amalie Arena will be in the loft with complimentary food and beverages. 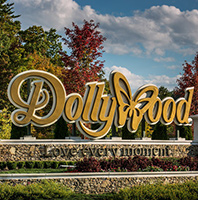 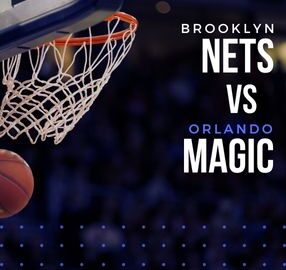 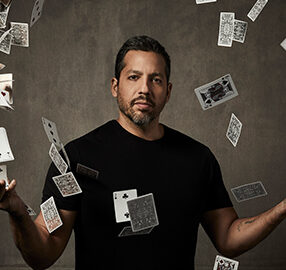 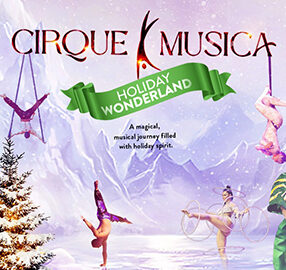