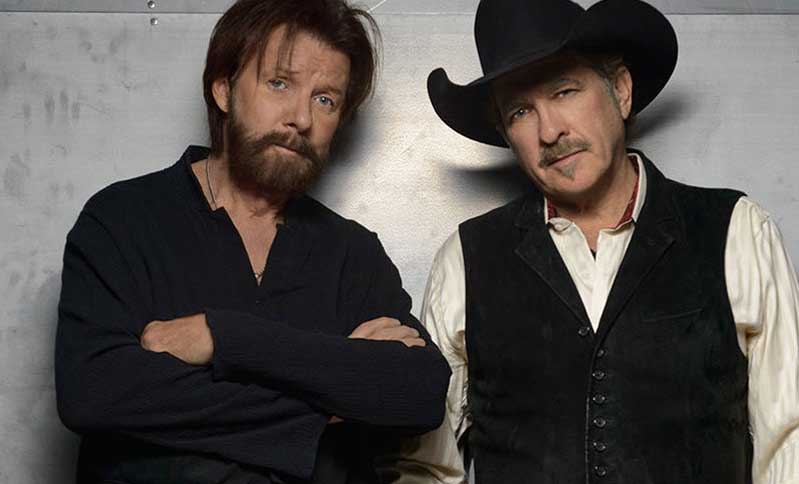 Founded in 1991, Kix Brooks and Ronnie Dunn were both solo artists before forming their popular duo. With 11 studio albums, 20 of their singles have hit No. 1 on the Hot Country Song charts including “My Maria” and “Ain’t Nothing ‘Bout You”.  Most noteworthy, their song “Only in America” was used by Barack Obama and George W. Bush in their presidential campaigns. In 2009, the duo announced retirement and they went on to release solo albums. In 2015, Brooks and Dunn reunited to hit the stage with Reba McEntire and in 2019, they were inducted into the Country Music Hall of Fame.

Now is your chance to see the duo in their first nationwide tour in a decade. Brooks and Dunn will be playing at the MidFlorida Credit Union Amphitheater on October 8. Your concert getaway includes 2 tickets to the event with transportation to and from Orlando to Tampa for the concert. Seating for the event will be in the VIP boxes, where you can enjoy light hor d’oeuves. Plus, enjoy 3 nights at Westgate Town Center Resort, a welcome party with a delicious dinner, open bar, an entertaining DJ and prizes.

Offering guests a choice of reserved or lawn seating, the Amphitheater can accommodate approximately 20,000 guests, and is the largest outdoor concert-only entertainment facility in the greater Tampa Bay area.

The Amphitheater features a state-of-the-art sound system, two large video screens on each side of the main stage and LED screens on the festival lawn area. Since opening in 2004, the Amphitheater has hosted a wide range of musical performers. 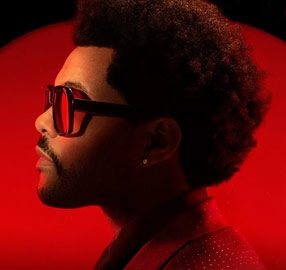 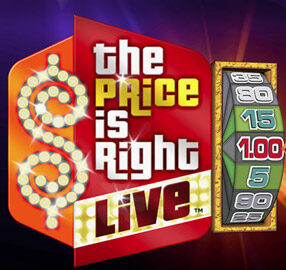 The Price is Right LIVE 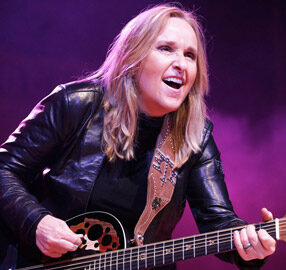 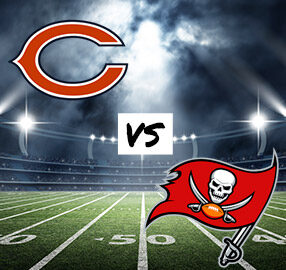