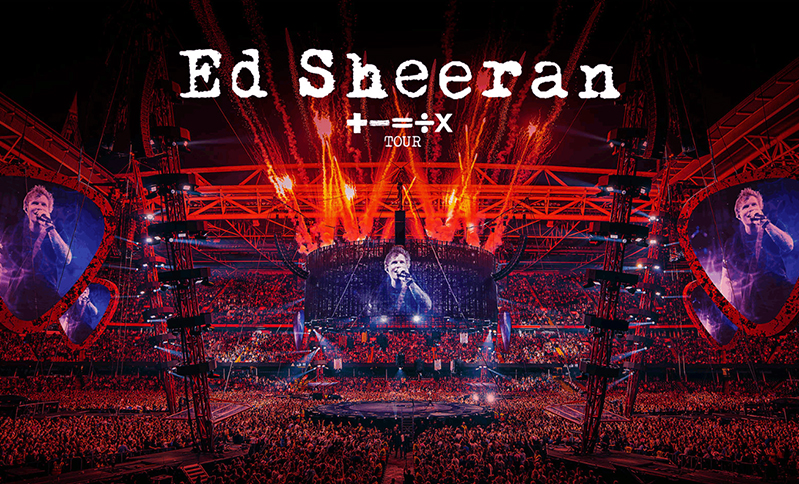 With an eclectic mix of acoustic pop, folk and hip hop, superstar Ed Sheeran is one of the hottest tickets in the world. The English singer/songwriter with the bright red hair performed nearly a thousand gigs and street performances before hitting the big time in 2012. Now he’s bringing his tour of North America,  “+ – = ÷ x”, with special guest Khalid, to Orlando and you can experience all the excitement live at Raymond James Stadium in Tampa, FL.

One of the most highly anticipated tours of 2023, the Sheeran concert is part of an amazing 3-night getaway at the beautiful Westgate Town Center Resort where you’ll enjoy luxury accommodations. Seating for this exclusive concert will be in the lower bowl.

Your Orlando concert getaway weekend also features a special opening night welcome party, complete with dinner, open bar, a DJ and dancing. We’ll also provide you with personal concierge services throughout your stay at Westgate, convenient transportation to and from the event and even a late check-out on your final day.

There’s nothing quite like watching the NFL live in the football crazed state of Florida!

Members of the NFL Players Association have consistently rated Tampa Bay’s Raymond James Stadium field as the best in the league and insiders refer to the stadium as a “crown jewel” of the NFL. 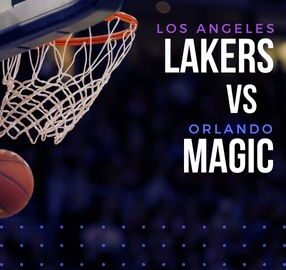 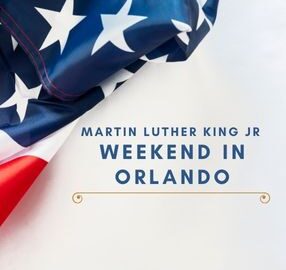 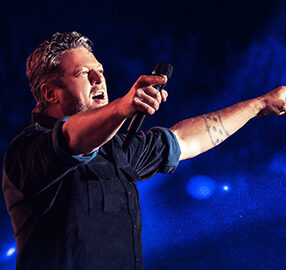 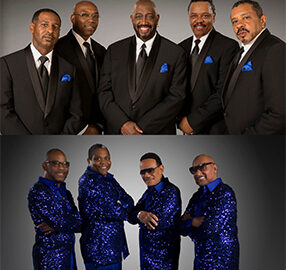 The Temptations and The Four Tops