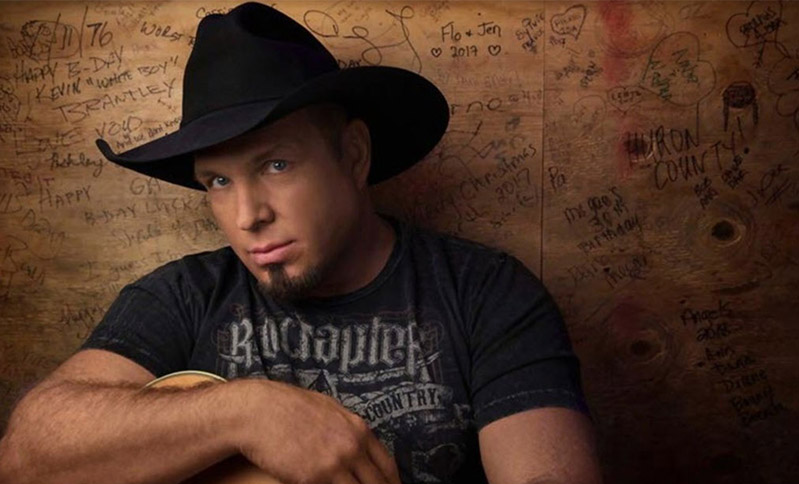 Well-known, deeply admired country music artist Garth Brooks, is headed to Orlando for the first time in over 5 years as part of his 2022 Stadium Tour. Brooks is the first artist in history to receive 7 Diamond awards for the now seven albums certified by the RIAA at over 10 million album sales each and he has sold more than 148 million albums. He has received every accolade the recording industry can bestow on an artist, including induction into the International Songwriters Hall of Fame, the Nashville Songwriters Hall of Fame, Country Music Hall of Fame and most recently, the Musicians Hall of Fame. Brooks has also won two Grammy Awards among 14 nominations.

Now here’s your chance to catch the wildly popular entertainer, famous for Billboard-topping songs like “Friends in Low Places,” “Two Pina Coladas” and “If Tomorrow Never Comes.” Each of the stadium shows will be staged “in the round.”  Seating for the event at Camping World Stadium will be in the lower bowl

You’ll enjoy 3 nights at Westgate Town Center Resort plus a welcome party featuring dinner, open bar, DJ, prizes. Your trip also includes transportation to and from the event, personal concierge and a late checkout on the final day.

Formerly known as the Citrus Bowl, this iconic stadium near downtown Orlando was recently rebuilt from the ground and is now a state-of-the-art venue capable of hosting football, concerts, soccer and other world-class events. About 90% of the stadium was torn down and replaced, including portions that have stood since its original construction in 1937. Only the upper decks, which were added in 1990 and remain viable as part of a modern facility, remained. 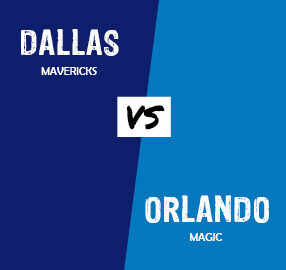 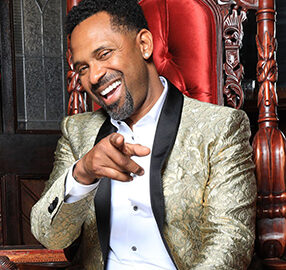 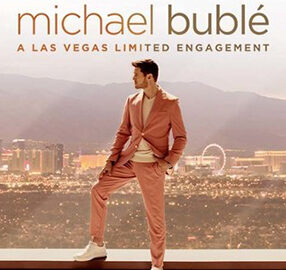 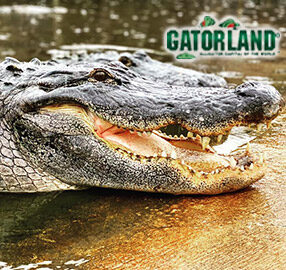 A Day at Gatorland