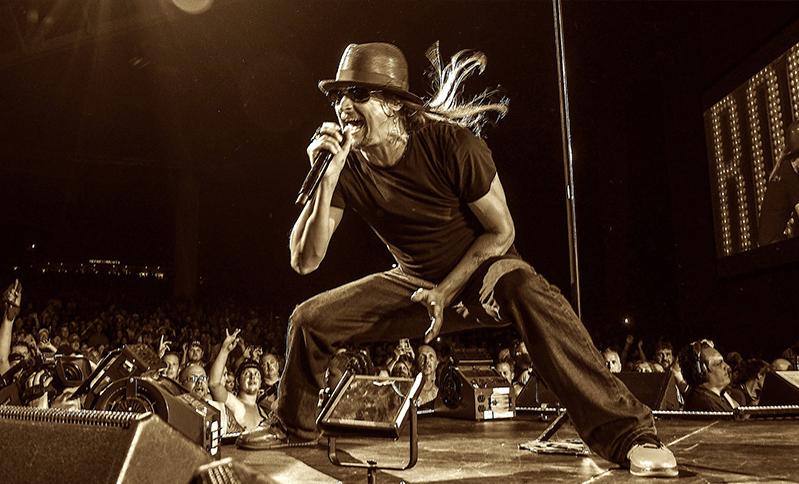 From hip-hop and rap to rock and country blues, Kid Rock has remained one of the most successful male solo musicians – selling more than 25 million albums while amassing five Grammy Award nominations. In 2018, Kid Rock joined Lynyrd Skynyrd on their final tour and then later released his greatest hits album, Greatest Hits: You Never Saw Coming later that year. Since then, he continues to make airwaves and top the charts.

Now is your chance to experience Kid Rock live on his Bad Reputation tour, with special guest Grand Funk Railroad. It’s all part of a three-night event getaway in Tampa, FL at the MidFlorida Credit Union Amphitheater. Seating will be in the VIP Boxes.

In addition to the concert, you’ll enjoy three nights of luxury in a spacious one bedroom at Westgate Town Center Resort. This amazing concert getaway also includes a welcome party with dinner, open bar, DJ and prizes, personal concierge service, convenient transportation to and from the concert and a late check-out on your final day!

This popular outdoor concert venue is situated just east of downtown Tampa on the Florida State Fairgrounds about a one-hour drive from Orlando. 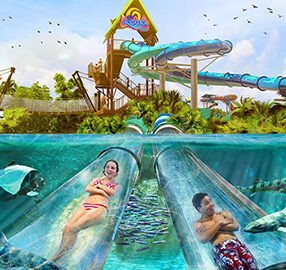 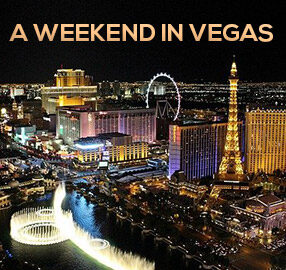 A Weekend in Vegas 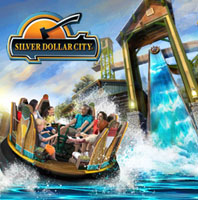 A Day at Silver Dollar City 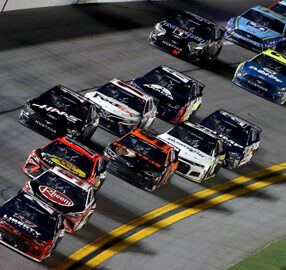