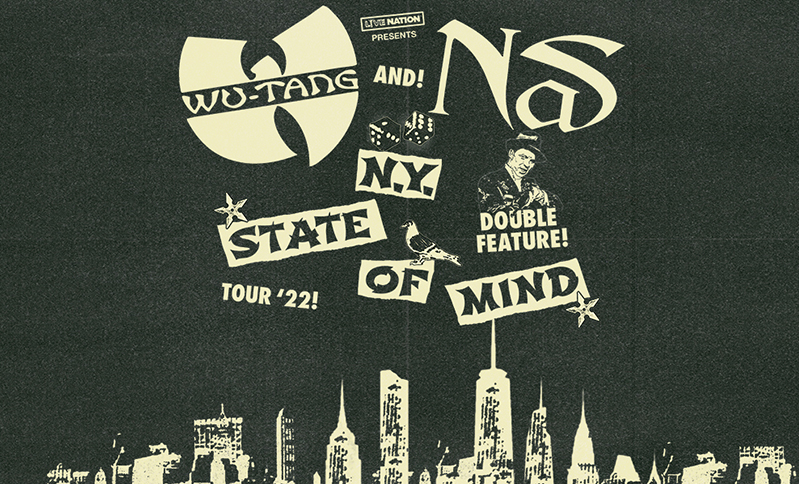 As a nominee for his 2012 album “Life is Good”,  Nas was up for Best Rap Album as part of  the 55 Grammy Awards. His name has become familiar all over the country and MTV ranked him as the #5 “Greatest MCs of All Time.” In 2020, Nas released his thirteenth studio album, King’s Disease, featuring Charlie Wilson, Big Sean and other guest appearances. The album won “Best Rap Album” at the 63rd Grammy Awards, making it the first Grammy Nas has received.

Nas is joined by the Wu-Tang Clan, a famous American hip-hop group who topped the charts with their debut album, Enter the Wu-Tang (36 Chambers). Nominated for Best Rap Album in the 1998 Grammy Awards, the band continued to released albums where Kris Ex of Rolling Stone called them “the best rap group ever” and NME stated they’re one of the most influential groups of the last 10 years.

Now is your opportunity to see Nas and Wu-Tang Clan as they co-headline the NY State of Mind tour! Your 3-night stay begins at Westgate Town Center, located close to popular theme parks and the excitement and offerings of Orlando, FL. Upon arrival, you’ll enjoy a welcome party featuring dinner, drinks, a DJ, dancing and prizes. Two event tickets to see Nas and the Wu-Tang Clan will come with transportation to and from the show and you’ll enjoy VIP box seating at the venue. Aside from tickets, you’ll also receive personal concierge service, a VIP check-in and a late check-out time upon departure. 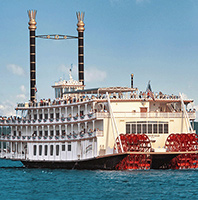 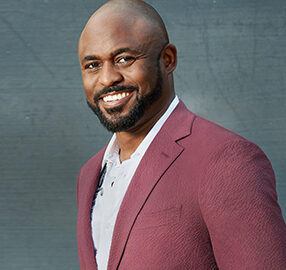 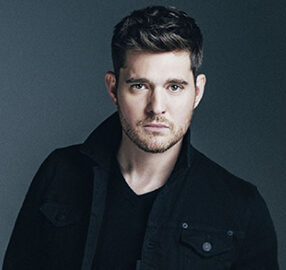