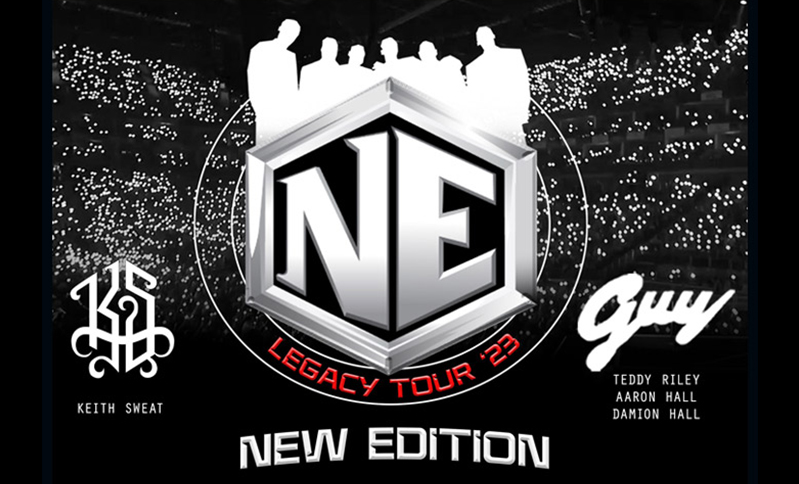 Formed in 1978 by Bobby Brown, New Edition started with 6 members which have departed and returned since their peak popularity in the 1980s. Their top album, “Home Again”, debuted as number one on the Billboard 200 and the R&B Albums chart, reaching double platinum in the United States. In 1996, Brown, Gill and Tresvant worked with Whitney Houston on Something Bigger Than You and I, which was on the soundtrack to the movie The Preacher’s Wife. Their appearances then continued on the popular television series Family Matters.

Bobby Brown and Johnny Gill rotated as lead singers the 1990s and early 2000s, and eventually often performed together. The band was the focus of the mini series “The New Edition Story” in 2015, BET’s first music-focused mini series, bringing 28.4 million viewers to the channel. In 2021, New Edition was signed with Creative Artists Agency, planned a Las Vegas Residency, along side their arena tour. Their first performance since 1997 took place at the 2021 American Music Awards.

Now is your chance to see New Edition, along side Keith Sweat and the original members of GUY (Teddy Riley, Damion Hall and Aaron Hall), live on a two-night Orlando getaway at Westgate Town Center Resort & Spa where you’ll enjoy luxury accommodations. Seating for this event is in the loft, with complimentary food and beverages. This concert event also includes personal concierge services, a welcome party complete with dinner, open bar, an entertaining DJ, and prizes, and transportation to and from the event. Plus, enjoy a late checkout on your final day.

In addition to luxurious  accommodations and special amenities at Westgate Resorts, you’ll enjoy VIP treatment throughout the length of your event vacation, including: 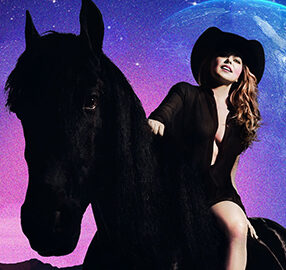 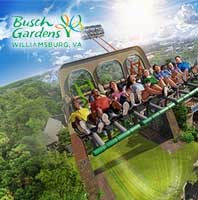 A Day at Busch Gardens Williamsburg 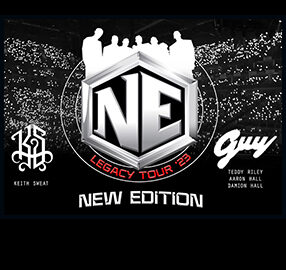 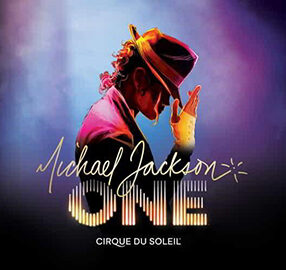