Known as the “King of Modern Reggaeton”, Rauw Alejandro is a Puerto Rican urban musician whose song “Fantasias” with Farruko peaked at number 12 on the US Latin Chart in 2019.  His second album, Afrodisiaco, was released in 2020 and to date, he has been 12 nominations and won two Latin Grammy Awards and was also nominated for Best Música Urbana Album at the 64th Grammy Awards.

The soccer player turned musician announced his 2023 World Tour Saturno and now is your chance to see him live at the Amalie Arena in Tampa, FL.  This popular concert event package features two nights at Westgate Town Center Resort, two tickets to Rauw Alejandro, transportation to and from the show, personal concierge services, a VIP Welcome Party – featuring dinner, open bar, prizes and an entertaining DJ, as well as a late checkout on your final day. Seating for the show will be in the chase suites where you’ll enjoy complimentary food and beverages (wine, beer, soda). 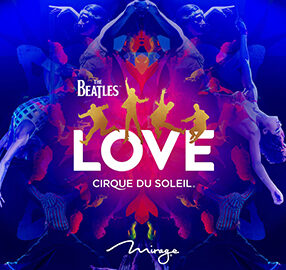 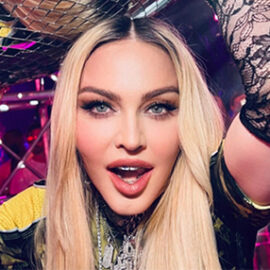