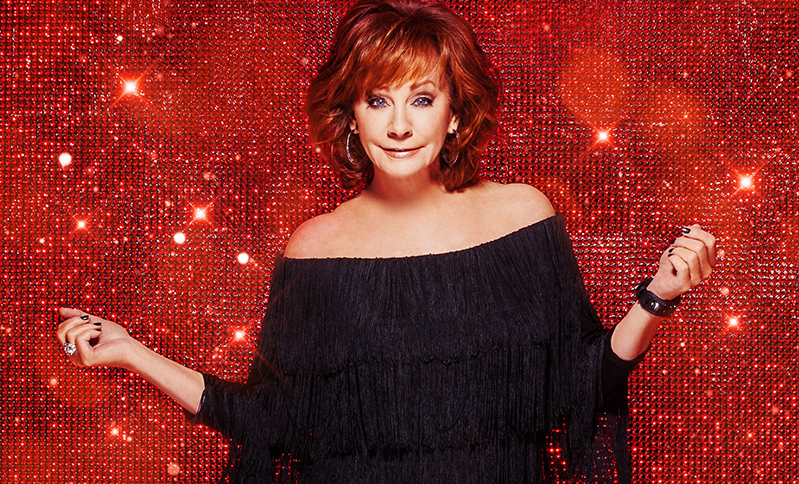 Superstar Reba McEntire is one of country music’s most legendary female vocalists who has sold over 75 million records worldwide. With over 100 singles on the Billboard Hot Country Songs chart, 25 of her singles have reached the number one spot, including “One Promise Too Late” and “Whoever’s in New English”, which won a Grammy Award in 1987. McEntire’s 2 other Grammy Awards include Best Female Country Vocal Performance and Best Roots Gospel Album.

Along with Grammy wins, Reba McEntire’s accolades includes holding the second-most wins for 7 Academy of Country Music’s Top Music Female Vocalists Awards and holding the record for 12 American Music Awards as Favorite Country Female Artists. McEntire’s induction into The Grand Ole Opry took place on January 17, 1986 and into the Country Music Hall of Fame in 2011.

Not only a singer, McEntire has also made her name as an actress in the television series Reba, along with other roles in Better with You, Big Sky, Forever Love, providing vocals for Artemis, in the Hercules: The Animated Series, and more.

Now is your chance to see Reba McEntire live as she heads to Tampa, FL on November 11 at the Amalie Arena! Your country music weekend starts with a VIP check-in followed by a welcome party, complete with dinner, open bar, and entertaining DJ with prizes. Plus, enjoy convenient transportation to and from the arena and a late check-out on your final day.  Seating for the show will be in the loft with complimentary food and beverages (wine, beer, soda).

In addition to luxurious room accommodations and special amenities at Westgate Resorts, you’ll enjoy VIP treatment throughout the length of your event vacation, including: 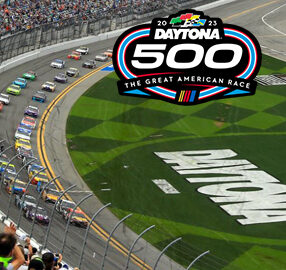 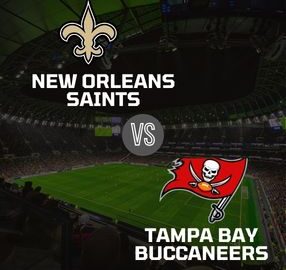 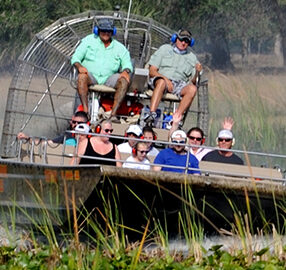 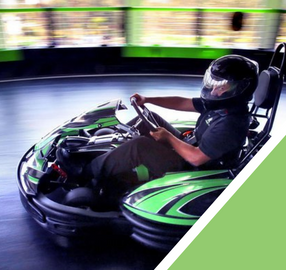 A Day at Andretti Indoor Park